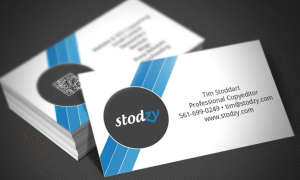 Business Cards are a Statement

We should never under exemplify first impressions. In our digital world, we can often forget how important and effective it… 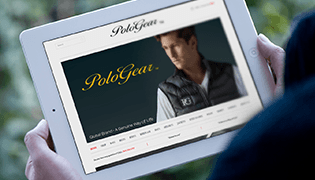 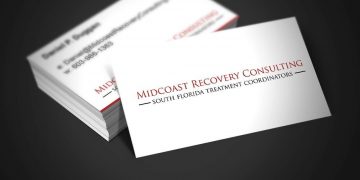 Branding Services at Dsquared Do you need posters, flyers, business cards, brochures, t-shirts, banner ads, or an ad for a…