Should Your Brand Be On Snapchat?

Snapchat started in 2011 and was geared for teenagers, but since then it has grown into a $16 billion app that many companies use for marketing. It is much more than taking selfies and sending them to your friends. You can explore their different features, record video, video and messenger chat, change the shape of your face, and more. With over 100 million users on Snapchat, should your company have their brand on there for a better exposure?

The age range of users on Snapchat is between 13 and 24, and they are very engaging as users. Many industries are taking advantage of it and targeting that specific demographic to get their brand more awareness. Brands like Hubspot and Sour Patch Kids use it to connect with their customers and fans, and it is very low-cost to do so. They post videos and pictures that are unpolished but still very fun. Here are some brands that were able to find a way to stand out on Snapchat and gain millions of followers.

Everyone loves Sour Patch Kids, especially teenagers. Teenagers also love Snapchat, so it was a no brainer for the Sour Patch Kids Company. They started creating fun content in 2014. One of their campaigns was called “Real-Life Sour Patch Kid” They spent five days recording pranks around New York City with Logan Paul (comedian and social media influencer). The theme was, “First they’re sour, then they’re sweet.”

General Electric is a huge multinational corporation… and they are on Snapchat. They use Snapchat as a platform to get people interested in science. They also use Instagram and Youtube as to engage with fans.
Popular ways they use it are by answering the users science questions and explain scientific concepts in an entertaining way.
You can even send them an emoji and they will send you science, which might include Bill Nye himself!
The Global Director of GE says, “The disappearing nature of its content encourages repeat usage and provides us with a unique way to celebrate invention with an expanding community of young fans.”

GrubHub has been putting content on this platform since 2013. They are the most interactive with their users and usually send messages of coupons, promotional codes, and giveaways. They reply to every single message on Snapchat, everyday.

All these brands are different in their own way and where are to gain a large following on social media If you want to put your brand on Snapchat, you have to be creative and have lots of content, like the other brands. 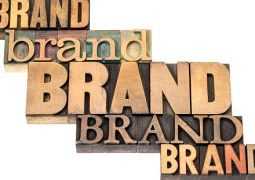 How Being Consistent With Your Brand is Vital

For varied reasons, some marketers simply want to make new things time after time. Some would want to make changes… 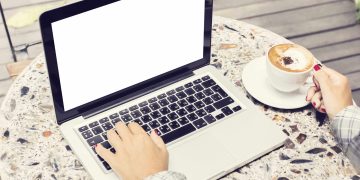 Have you ever been shopping online and then, hours later, noticed an advertisement that seemed tailor-made to what you were… 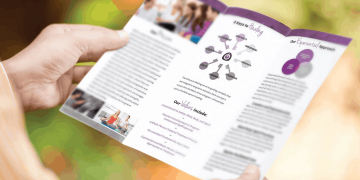 What is a Media Kit, and Why Do I Need One?